On the 6 of June 2017, the Afghan government hosted the first meeting of The Kabul Process for Peace and Security Cooperation, involving 27 countries and organizations. They discussed threats of terrorism in Afghanistan, the region and beyond, and measures to counter them, as well as peace and security challenges that affect both Afghanistan and the wider region. The Chairman summarizes the meeting as following: 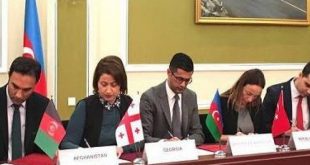 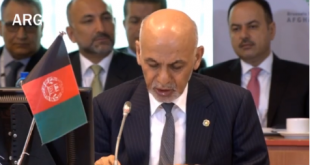 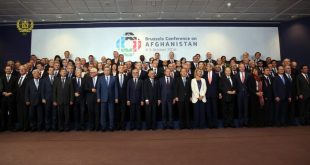