Held at the Maulana Jalaluddin Mohammad Balkhi hall in Herat city, the event was attended by officials of the Ministry of Agriculture, Irrigation and Livestock (MAIL) and local officials.

In October of this year, the International Taste and Quality Institute (ITQI) in Brussels, Belgium ranked Afghan saffron number one for the third year in a row.

Afghan saffron was selected among 300 saffron samples from around the world.

Saffron has turned into an important exporting item in Afghanistan and its cultivation is popularized throughout the country since 2002.

Presently, an annual production of 3.5 tons of saffron bring in over USD 4.5mn in revenue to Afghan farmers.

Addressing the meeting on the approval of the plan, President Mohammad Ashraf Ghani ordered creation of a committee to work on production, processing, promotion and marketing of saffron in Afghanistan.

According to the development plan for saffron, Afghanistan will be able to produce 14 tons of saffron annually in the next 4 years.

Afghan Agriculture Minister signed an agreement with China earlier this year on export of saffron. 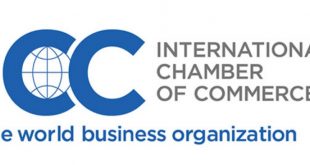 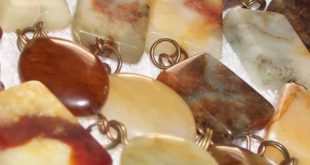 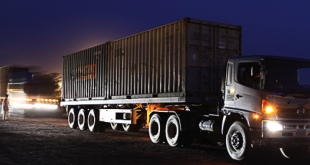