H.E Atiqullah Atifmal joined the 2016 OSCE Asian Conference on 6-7 June 2016 in Bangkok under the theme “Strengthening Comprehensive Security” with participation of over 100 delegates from Europe and Asia, as well as relevant international organizations.

The OSCE Asian Conference is an annual event between the Organization for Security and Co-operation (OSCE) and its Asian Partners for Co-operation, i.e. Afghanistan, Australia, Japan, Republic of Korea, and Thailand. The Conference aims to promote cooperation in security issues and experience-sharing between OSCE and Asian partner countries. This year, the Conference was divided into three main sessions focusing on 1) violent extremism and radicalization that leads to terrorism, and cyber security 2) promoting the 2030 Agenda for Sustainable Development and 3) combatting human trafficking and irregular migration.

Following the opening remarks at the first day of this conference, H.E Atiqullah Atifmal, the head of Afghanistan delegate, delivered his official statement focusing on “World Drug Problem” in the second focus session on “promoting the 2030 Agenda for Sustainable Development”.

In during this conference Ambassador Atifmal met with H.E Mr. Panyarak Poolthup, Deputy Permanent Secretary of the Ministry of Foreign Affairs of Thailand, and 8 other head of delegates. In his meeting with Mr. Panyarak Poolthup, Mr. Atifmal discussed the bilateral issues especially on Visa and mutual investment opportunities between Afghanistan and Thailand.

This conference co-hosted by the Ministry of Foreign Affairs of Thailand and the Organization for Security and Co-operation in Europe (OSCE) will be hosted by [country] in 2017. 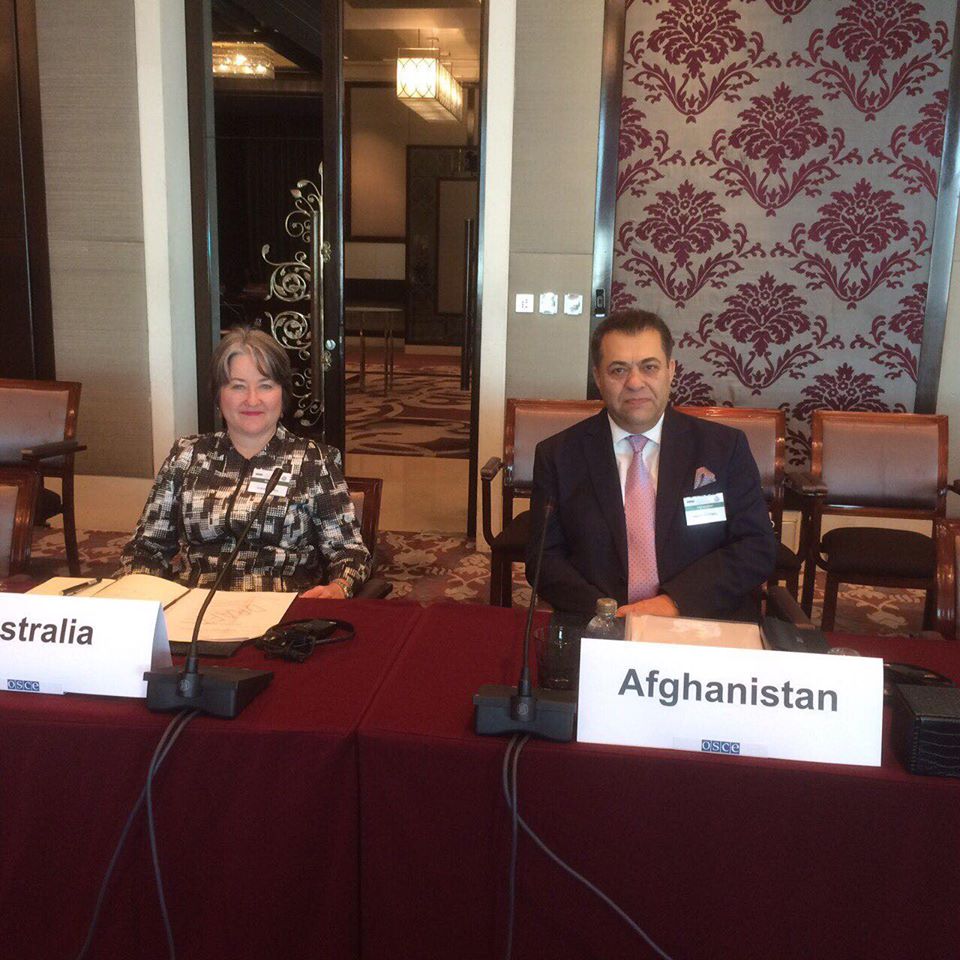